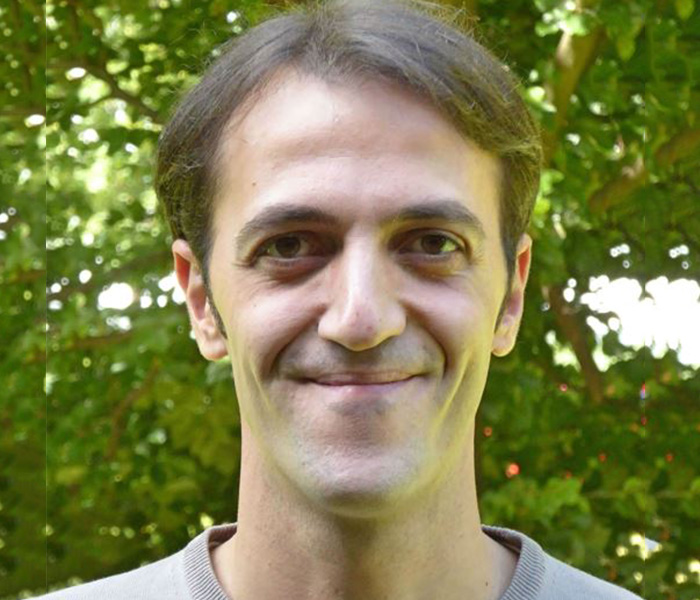 Andrea is a Research Fellow who joined the Unit in 2015. His main research interests are in the areas of perinatal mental health and psychometrics, with a focus on improving the identification and care of women experiencing poor mental health during pregnancy and in the postnatal period. He is currently working on the MAP study (https://blogs.city.ac.uk/map/), a large NIHR-funded research project investigating the most effective and acceptable screening tool for perinatal anxiety. He was awarded his PhD from the University of Stirling in 2019 for the development and psychometric validation of a screening scale for antenatal anxiety. The PhD was funded by a Chief Scientist Office Doctoral Training Fellowship.

Andrea has previously obtained a Postgraduate Certificate in Evidence-Based Psychological Treatment and qualified as a Psychological Wellbeing Practitioner while working for Oxford Health NHS Trust within the Oxfordshire IAPT (Improving Access to Psychological Therapies) service from 2012 to 2014. He moved to the UK in 2009, initially to study for a Postgraduate Diploma in Child Development & Learning at Oxford Brookes University, which he completed in 2010. Andrea is originally from Italy, where he graduated with a “Diploma di Laurea” in Psychology (equivalent to a BSc + MSc) in 2006 and subsequently worked as a Research Assistant within the Department of Social and Community Psychology in an Italian university.